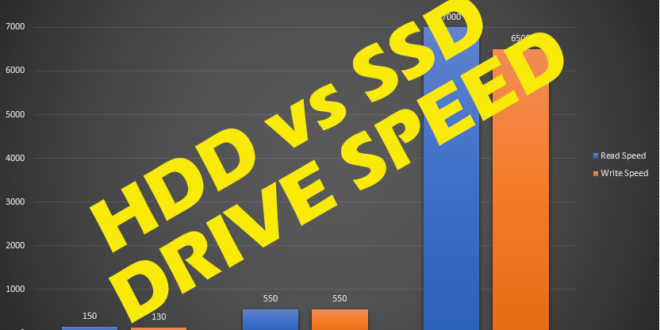 As technologies evolves, more options are available to the consumers in terms of web hosting. It is not different for Virtual Private Server Hosting (VPS). From different virtualization platform to different CPU architecture and ram speed, the options are plentiful. Different technologies and version exist, from hard disk drives to SSD to NVME, the right option for your cheap vps speed depends on your budget and your needs.

Let’s starts by explaining the difference between these 3 technology contenders, then we will lay the different usages and what is better for the consumer.

This type of storage unit is composed of physical storage disk that rotate. Over the years, the speed of the HDD was improved with faster read and write access by having faster rotating disk. The speed was also increased with the Advance Host Controller Interface (AHCI) specifications improving over time. However, these improvements were limited, and the last improvement was known has SATA.

Solid State Drive or SSD is a storage medium to be used in a computer. In contrast, to the previous storage medium HDD, it is much faster. But since the interfacing with the computer was limited by SATA speed and the old AHCI specification, a new technology to interface was build from the ground up. It is called Non-Volatile Memory Express.

This NVMe interface is much faster and is currently at the fourth generation. SSD can nowadays communicate with the central processing unit (CPU) via this interface and a bus called PCI Express. This in return, improves speeds of read and write operation to the physical media dramatically.

Lets compare the contrast of sequential read and write speed over the three technologies: 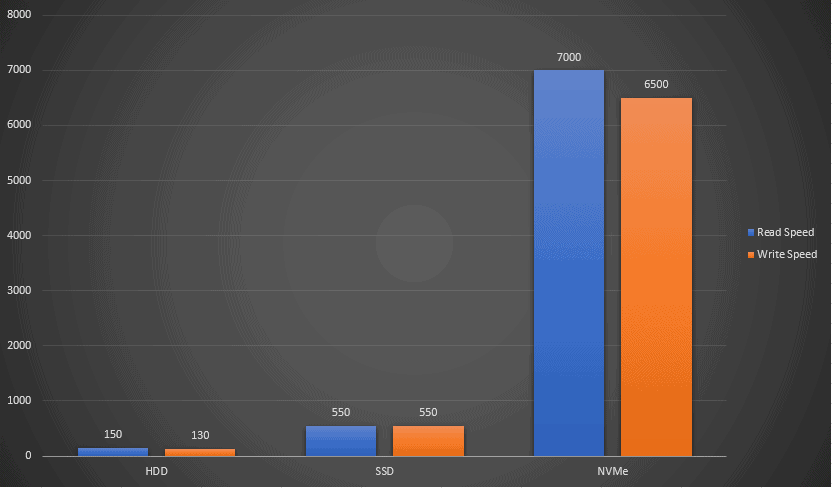 For further explanation and comparison, we suggest to read: Here

Speed vs Usage vs Cost

Now that speed difference is out of the way, lets take in consideration the usage and the cost of these technologies. It’s kind of a debate over quantity over quality when it comes to cheap vps speed.

HDD are by no doubt the best choice if you need lots of hard disk space. Each disk can contain up to approximately 22TB nowadays. One common usage for this type of storage is storage and backup. Files that are not accessed frequently are perfect for this. The ratio of diskspace and cost is very high for the HDD, meaning the diskspace quantity is very high for the price. Again, this is perfect for a cheap storage VPS to act as backup for you main VPS. Storing large static file is also ideal on this type of storage.

After discussing HDD, we are left with SSD on Sata interface of NVMe interface. The first one is cheaper but slower, the second is the fastest. Some company will market the latter as a performance VPS and that is right. Cheap SSD VPS are still a good option, but if you need instant speed for your website, NVMe is the way to go. Databases such as MySQL, are very keen on having fast I/O drives. The extra cost of the hardware is however reflected in the price of the VPS rental.

Some cheap NVMe vps options do still exist on the market, and you can look at a yearly term as an option. Some reputable hosting providers even offers three years terms discounted vps that you must not overlooked as they provide great value. 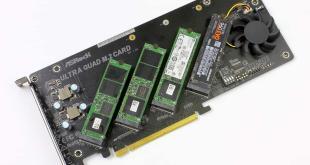 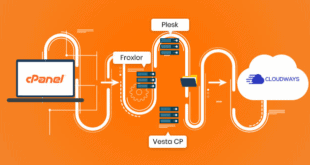 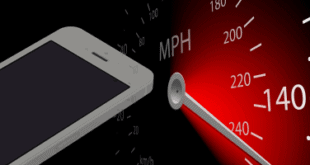 7 Tips to Optimize a WordPress Blog